Species-rich forests store twice as much carbon as monocultures 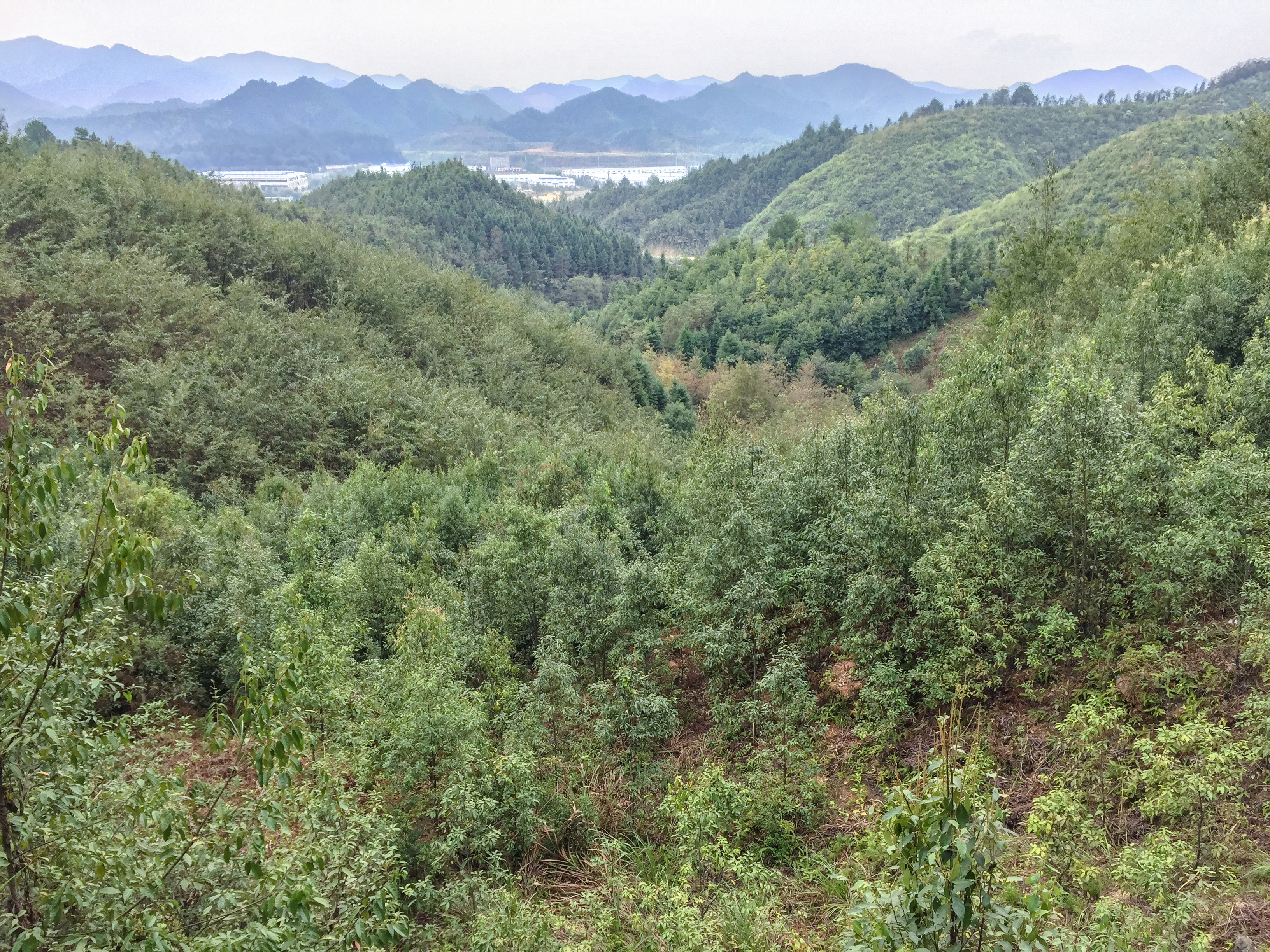 Species-rich subtropical forests can take up on average twice as much carbon as monocultures. An international research team with the involvement of the University of Zurich has evaluated data from forests grown specifically for this purpose in China with a total of over 150,000 trees. The results speak in favor of using many different tree species during reforestation.

In 2009, BEF-China began as a unique forest biodiversity experiment in collaboration between institutions in China, Germany and Switzerland. The large-scale project investigated the importance of tree species richness for the good functioning of forest ecosystems. Stands of trees comprising different numbers of species were planted – from monocultures to highly species-rich plots with 16 different tree species on an area of 670 square meter.

After eight years, such species-rich forest plots stored an average of 32 tons of carbon per hectare in aboveground biomass. By contrast, monocultures averaged only 12 tons of carbon per hectare – less than half as much. During photosynthesis, the plants absorb carbon dioxide from the atmosphere and convert the carbon to biomass. When a forest stores more carbon, this helps reduce greenhouse gases and at the same time also indicates high forest productivity.

Biodiverse forests are more productive The fact that biodiversity increases productivity had previously been demonstrated through exper-iments in grassland ecosystems in Europe and the USA. By contrast, since it was assumed that all tree species occupy similar ecological niches, a minimal effect of biodiversity was conjectured for forests. Evidently, however, this assumption was wrong. “In the forest biodiversity experiment, biomass increased just as quickly with species richness as it did in the meadow ecosystems. As a result, even after just four years, there were clear differences between the monocultures and the species-rich forests,” explains Prof. Helge Bruelheide of the Martin Luther University Halle-Wittenberg, co-director of the German Centre for Integrative Biodiversity Research (iDiv), which together with the Institute of Botany of the Chinese Academy of Sciences oversaw the field experiments. These differences grew continuously over further four years.

“These findings have great ecological and economic significance,” says Prof. Bernhard Schmid of the University of Zurich, senior author in the more than 60-strong writing team of the current publication in Science. A previous study already found a positive correlation between biodiversity and carbon storage. However, it was based on simple comparison of natural plots varying in species richness. “Therefore, it was impossible to conclude that higher biodiversity was the cause of the higher productivity. But now we have reached the same conclusion with an experiment under controlled conditions: a forest with a large number of tree species is more productive than a monoculture,” adds Prof. Dr. Keping Ma of the Chinese Academy of Sciences and co-manager of the project.

Higher productivity, better climate protection Worldwide, there are plans for major reforestation programs with the aim of protecting the climate through the planting of new forests. In China alone, between 2010 and 2015, 1.5 million hectares of new forest were planted each year, although mainly with fast-growing monocultures. “Our new study shows that forests are not all the same when it comes to climate protection: monocultures achieve not even half of the desired ecosystem service. The full level of carbon sequestration and thus mitigation of global warming can only be achieved with a mix of species. In addition, species-rich forests also contribute towards protecting the world’s threatened biodiversity,” ex-plains Bernhard Schmid. “Unfortunately, there’s still a widespread misconception that productivity and biodiversity are mutually exclusive, but the opposite is true.” Species-rich forests are also less vulnerable when it comes to diseases or extreme weather events, which are becoming increasingly frequent as a result of climate change.

If the effects observed in the experiment are extrapolated to the world’s existing forests, it can be concluded that a 10% decline in tree species would lead to production losses of 20 billion US dollars, worldwide, per year. This result shows that, according to the researchers, reforestation with a mix of different species also pays off economically.