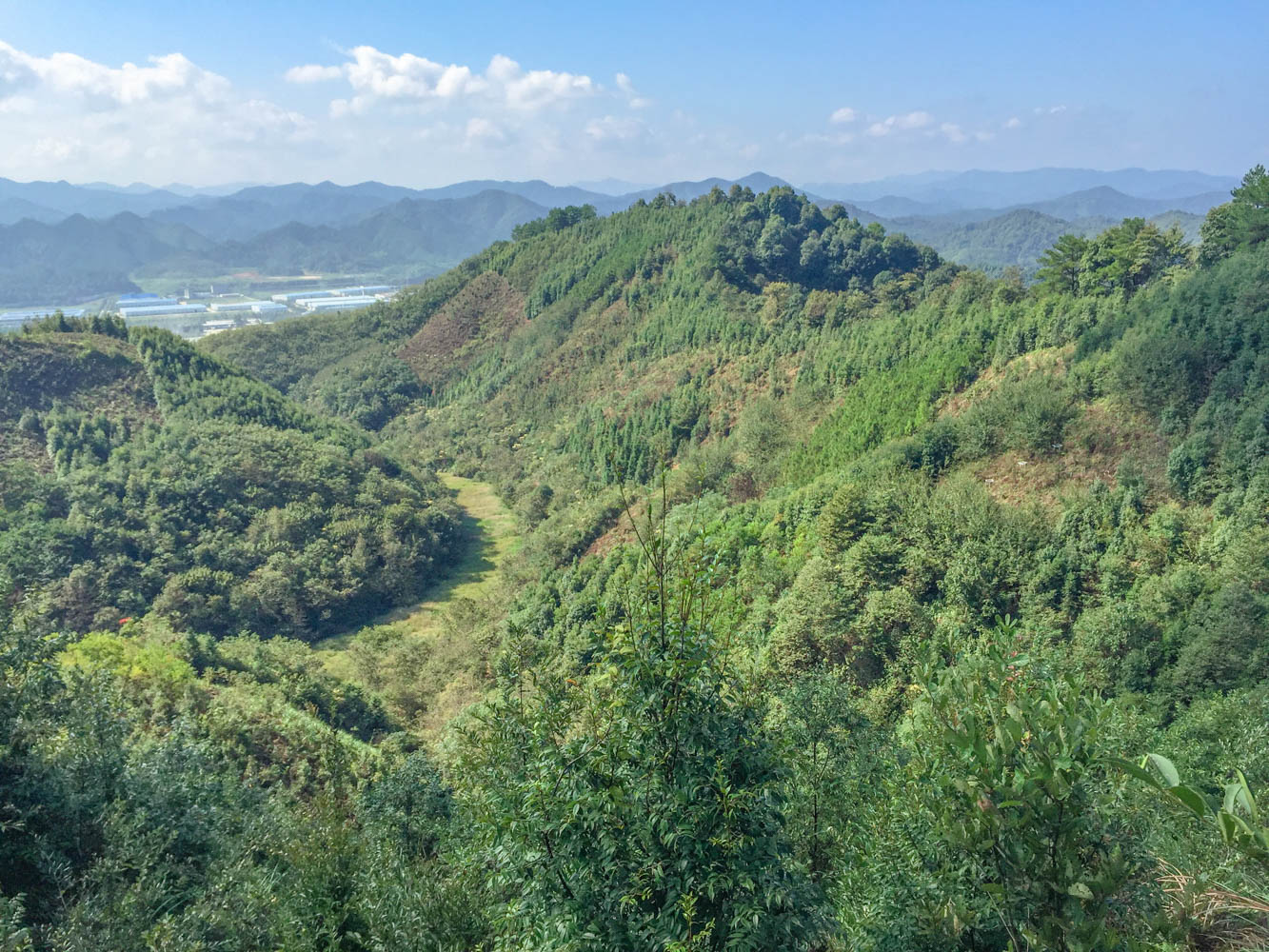 At high species richness, directed loss, but not random loss, of tree species strongly decreases forest productivity. An international research team with the involvement of the Universities of Zurich and Halle-Wittenberg has evaluated the data from subtropical forests planted in southeastern China with more than 200,000 woody plants. The results highlight the importance of conserving biodiversity in species-rich ecosystems, and warns us that previous studies based on random species loss could bias our predictions of how more realistic extinction scenarios are likely to affect ecosystem functioning.

The forest biodiversity experiment, BEF-China, began in 2009 with the collaboration among institutions in China, Germany and Switzerland. The international team simulated both random and directed species extinction scenarios along richness gradients from 16 to 1 species.

After eight years, directed species loss in species-rich forest ecosystems, in which evolutionary distinct species had higher extinction risks, showed much stronger reductions in forest productivity than did treatments that were subject to random species loss. “These findings have significant implications for biodiversity conservation and climate mitigation, because more productive forests also removed more carbon dioxide from the air”, says Prof. Bernhard Schmid of the University of Zurich, senior author of the current publication in Nature Ecology & Evolution. “Our results suggest that species loss can severely hamper ecosystem functioning already at high species richness, when many species still remain in the ecosystem. It challenges the decade-long assumption derived from studies based on random species loss. This assumption was that species loss from high-diversity communities would have only little impact on ecosystem functioning, because the remaining species could take over the functions of extinct species due to species redundancy.”

Why could directed species loss lead to such strong productivity reduction? “We think two processes associated with directed species loss might lead to the results,” explains Dr. Yuxin Chen, now associate professor at Xiamen University in China and the first author of the current publication. “When species loss is directed, we may lose the most functionally distinct species first, if that functionally distinctiveness is also the cause of extinction. Species do not live independently, but participate in complex networks of species interactions. Losing species can change these interaction networks. The loss of species interactions contributed significantly to the observed results.”

The ongoing impacts of a severe coronavirus epidemic this winter has prompted China to speed up biosecurity legislation and elevate it to a national security issue. The biosecurity law would cover various areas including conserving biodiversity. “Our research is grounded in one of the diversity hotspots in China. The findings are timely for supporting the legislation of biosecurity. Diversity loss from species-rich forests could also increase the risk of pest and disease outbreaks. Some other research teams are studying this issue at BEF-China” says Prof. Keping Ma of the Chinese Academy of Sciences, co-founder of the BEF-China experiment.