As forests age, differences in species functional traits become more important and reliable in predicting forest productivity, according to an international study led by Prof. MA Keping at the Institute of Botany of the Chinese Academy of Sciences (IBCAS).

As part of the study, MA and his team evaluated data from a 10-year-old planted mixed forest to determine how functional traits of species influence productivity.

The data come from BEF-China (www.bef-china.com), the world’s largest forest biodiversity and ecosystem functioning experiment. It contains over 500 plots covering more than 38 ha of mountainous area.

“It is a successful demonstration case from a large biodiversity experiment that shows that functional trait ecology can work if applied in a sound way,” said Prof. MA.

Previous studies have shown that a mix of different species leads to higher productivity than single species forests. However, “this study emphasizes that it is not just the number of species but the specific differences in their functional traits that is important,” said Dr. Franca J. Bongers, a postdoc researcher at IBCAS and first author of the study.

In addition, achieving the benefit of functional differences between species is not dependent on the particular species within the community, thus making it a reliable tool for forest managers to consider.

“Reliability in predicting forest functions and services is of utmost importance in connecting restoration actions to goals” said Dr. LIU Xiaojuan, leader of the management group for the BEF-China platform.

The international collaboration to record tree growth for all ten years of growth is unique and is essential for determining yearly specific changes in forest productivity and the effects of species functional traits.

BEF-China was established and is maintained through the collective effort of scientists from China, Germany and Switzerland. 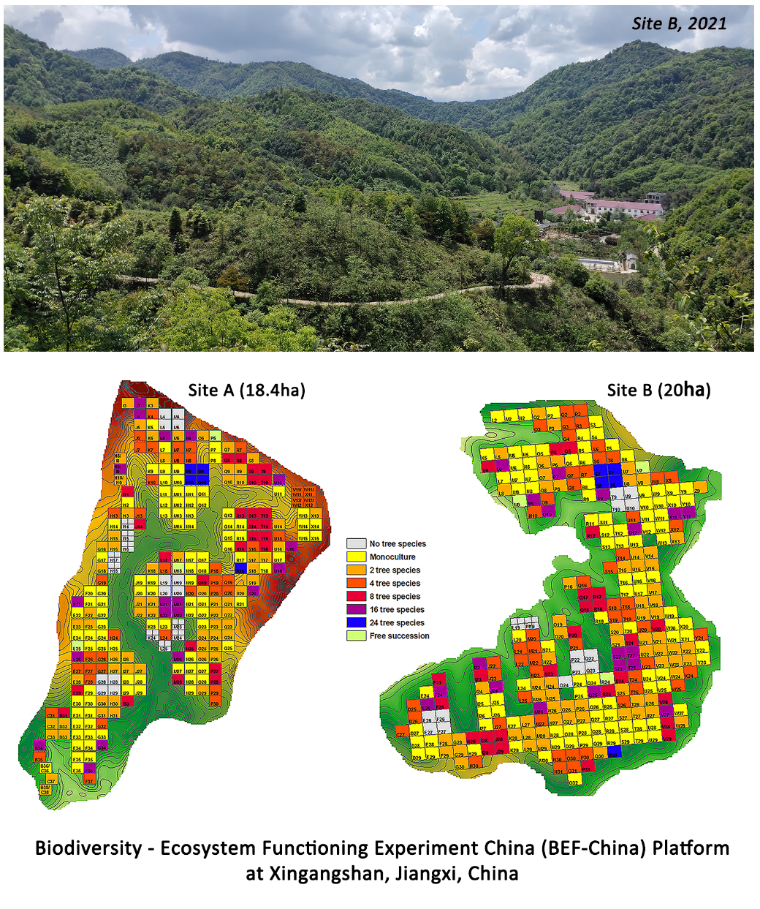 Figure1. BEF-China experiment sites and the map of the different diversity levels (photo by Xiaojuan Liu). 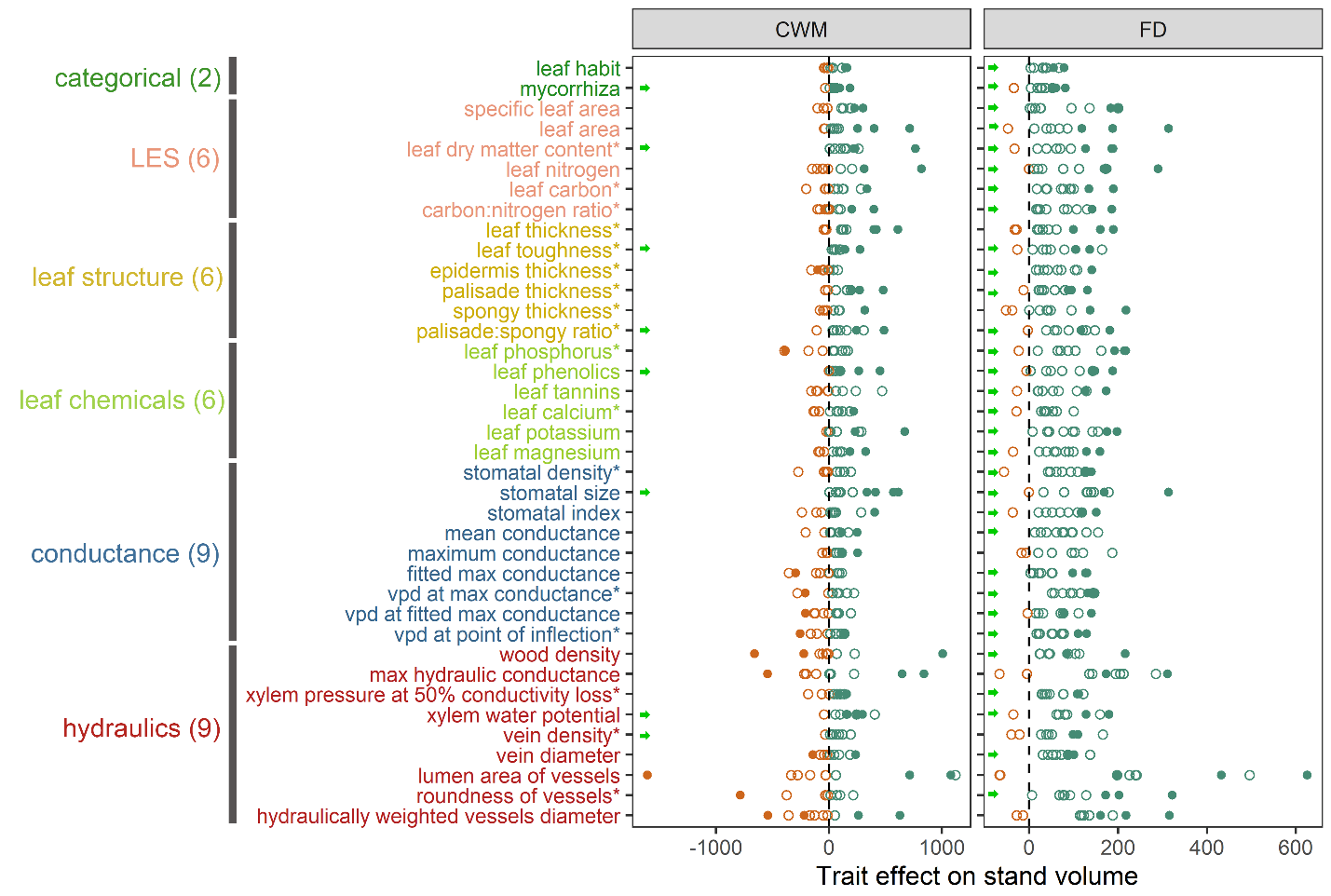 Figure 3. Effects of CWM and FD values of 38 traits on accumulated stand volume after 10 years for 10 different species-pool subsets.